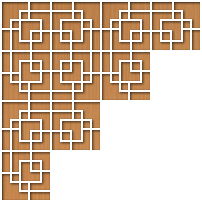 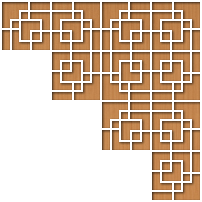 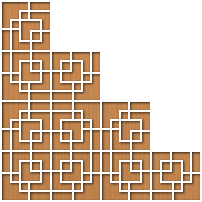 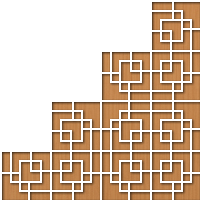 Our school focuses on the understanding and utilization of the 25 primary Yang style Tai Chi Energies.

A list of these energies can be found here.